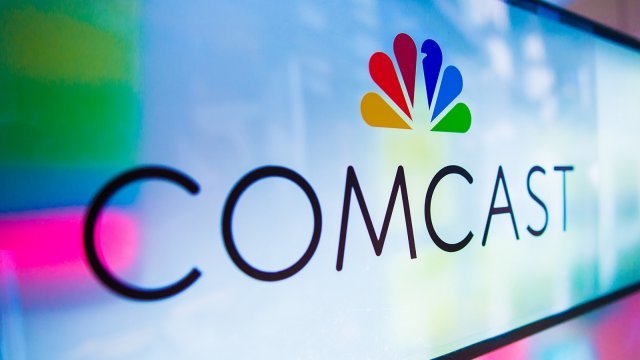 Comcast previously bid to buy a large portion of 21st Century Fox, but Fox instead accepted an offer from The Walt Disney Company.

The media company sent an "unsolicited" offer to Fox to buy large portions of its business for $65 billion.

Here's the rub — The Walt Disney Company is already in the process of buying those same sections of Fox, but for $52 billion. Neither merger offer includes the company's news assets, like Fox News.

Comcast didn't directly say why it's so interested, but Fox has a lot of entertainment assets, including some Marvel characters, TV shows like "This Is Us" and the commentary rights for some sports leagues.

Comcast previously put in a bid that Fox declined, citing some regulatory concerns. But in its new proposal, Comcast points to the recently approved AT&T-Time Warner merger and seems to indicate that that ruling should alleviate some of the previous worries.

Fox stockholders are currently scheduled to vote on the Disney merger on July 10. Fox acknowledged receipt of the new proposal but didn't indicate how seriously it's considering the offer from Comcast.