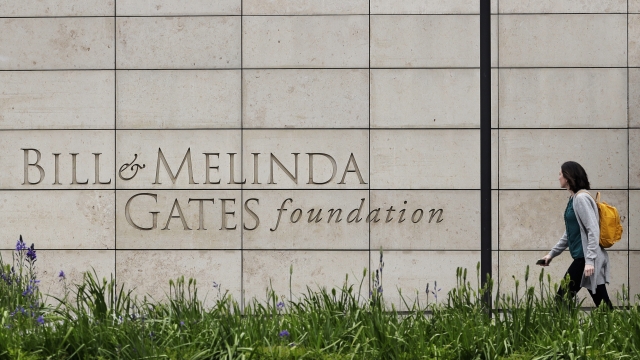 The money also will be used to stop outbreaks of new variants of the virus.

The Bill and Melinda Gates Foundation says it will commit $1.2 billion to the effort to end polio worldwide.

The money will be used to help implement the Global Polio Eradication Initiative's strategy through 2026. The initiative is trying to end the polio virus in Pakistan and Afghanistan, the last two endemic countries, the foundation said in a statement Sunday.

The money also will be used to stop outbreaks of new variants of the virus. The announcement was made Sunday at the World Health Summit in Berlin.

The foundation says in a statement on its website that it has contributed nearly $5 billion to the polio eradication initiative. The initiative is trying to integrate polio campaigns into broader health services, while it scales up use of the novel oral polio vaccine type 2.

The group also is working to make national health systems stronger so countries are better prepared for future health threats, the statement said.

"The last steps to eradication are by far the toughest. But our foundation remains dedicated to a polio-free future, and we're optimistic that we will see it soon," said foundation CEO Mark Suzman.

The eradication initiative is a public-private partnership led by a group of national governments that includes the Gates Foundation, Rotary International, the World Health Organization and the U.S. Centers for Disease Control and Prevention.