Why Is Mitt Romney Running For The US Senate In Utah? 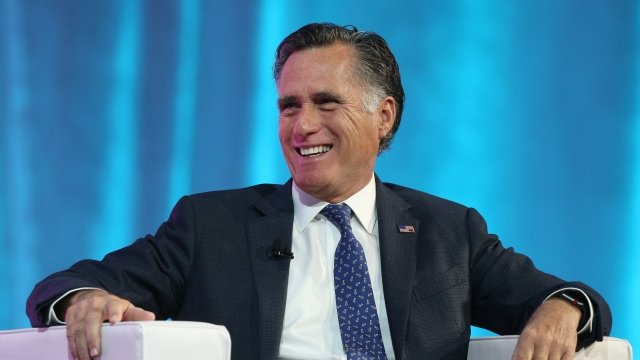 The former governor of Massachusetts actually has some deep ties to Utah.

Former Massachusetts Gov. Mitt Romney is running for the U.S. Senate in Utah. But it makes more sense than you might think.

Romney was born in Michigan, but he has deep ties to the state he's running to represent. Romney, a Mormon, went to Brigham Young University in Provo, Utah, and reportedly owns a home in Park City.

He also gained popularity for helping rescue the troubled 2002 Winter Olympics in Salt Lake City. Romney left his business in 1999 to take over the games, which were embroiled in a bribery scandal.

Still, not everyone is on board with Romney running in Utah. CNN reports some Republican Party activists think he could be boxing out local contenders.

A member of the Utah Republican Party Executive Committee also criticized Romney for changing his political positions over the years.