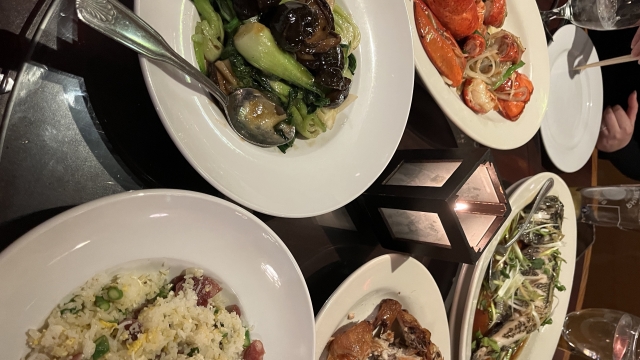 East Asians around the world are ringing in the Year of the Rabbit beginning Sunday, Jan. 22. It’s a 15-day celebration with many traditions, including foods with special meanings.

At Oriental Wok in Cincinnati, the Wong family has been serving up Chinese New Year foods for 46 years, says second generation owner Susanna Wong. When the restaurant first opened in 1977, very few people celebrated the East Asian holiday. Now, families enjoy learning about the food and culture of this most important holiday.

Every food has a meaning, with dishes presented designed to bring luck during the new year season. 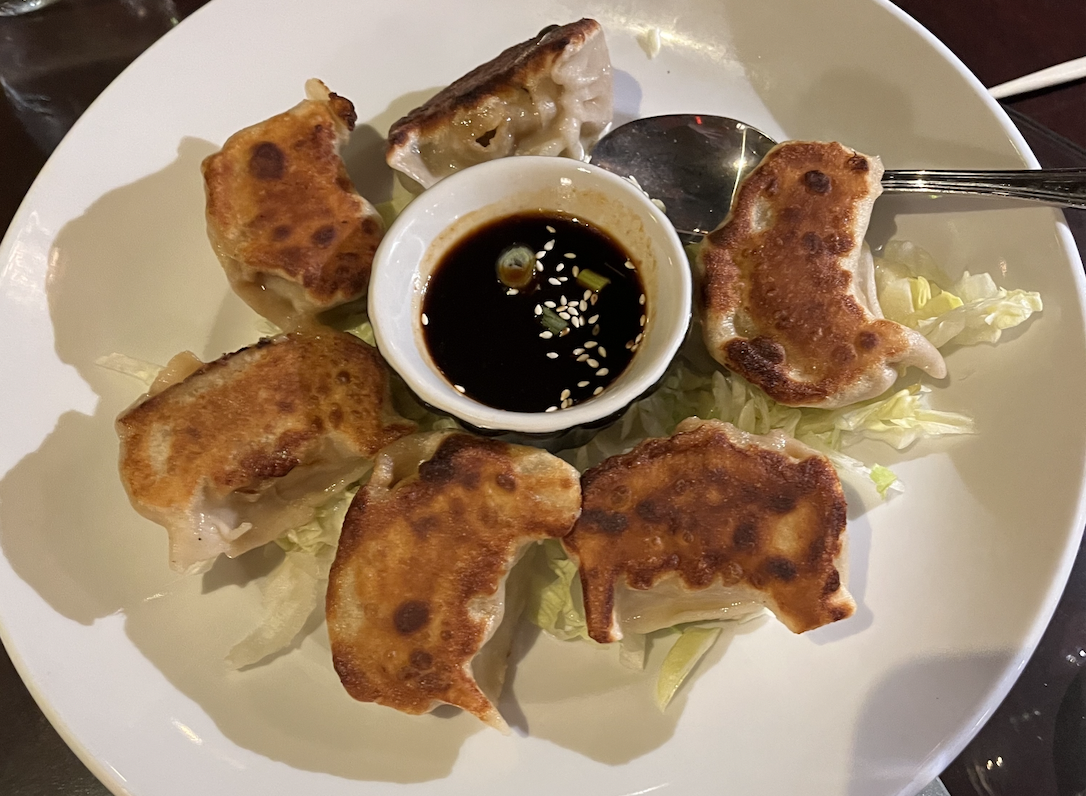 It’s a family tradition to make dumplings as they are shaped like ingots, which represent wealth. Oriental Wok serves up Guo Tie, which are pork potstickers. 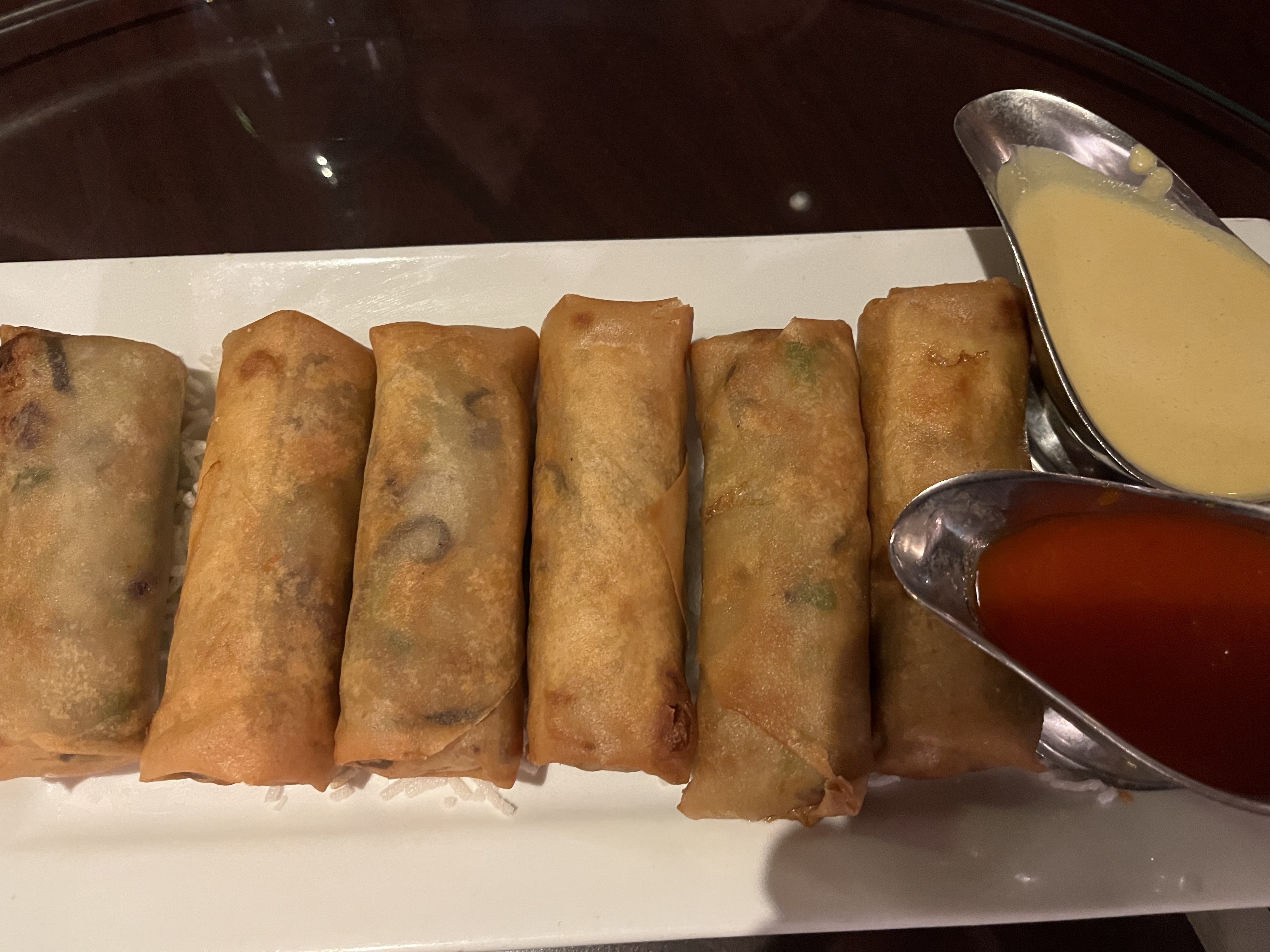 Much of the new year is about money and the rolls represent wealth because they look like golden bars when fried. 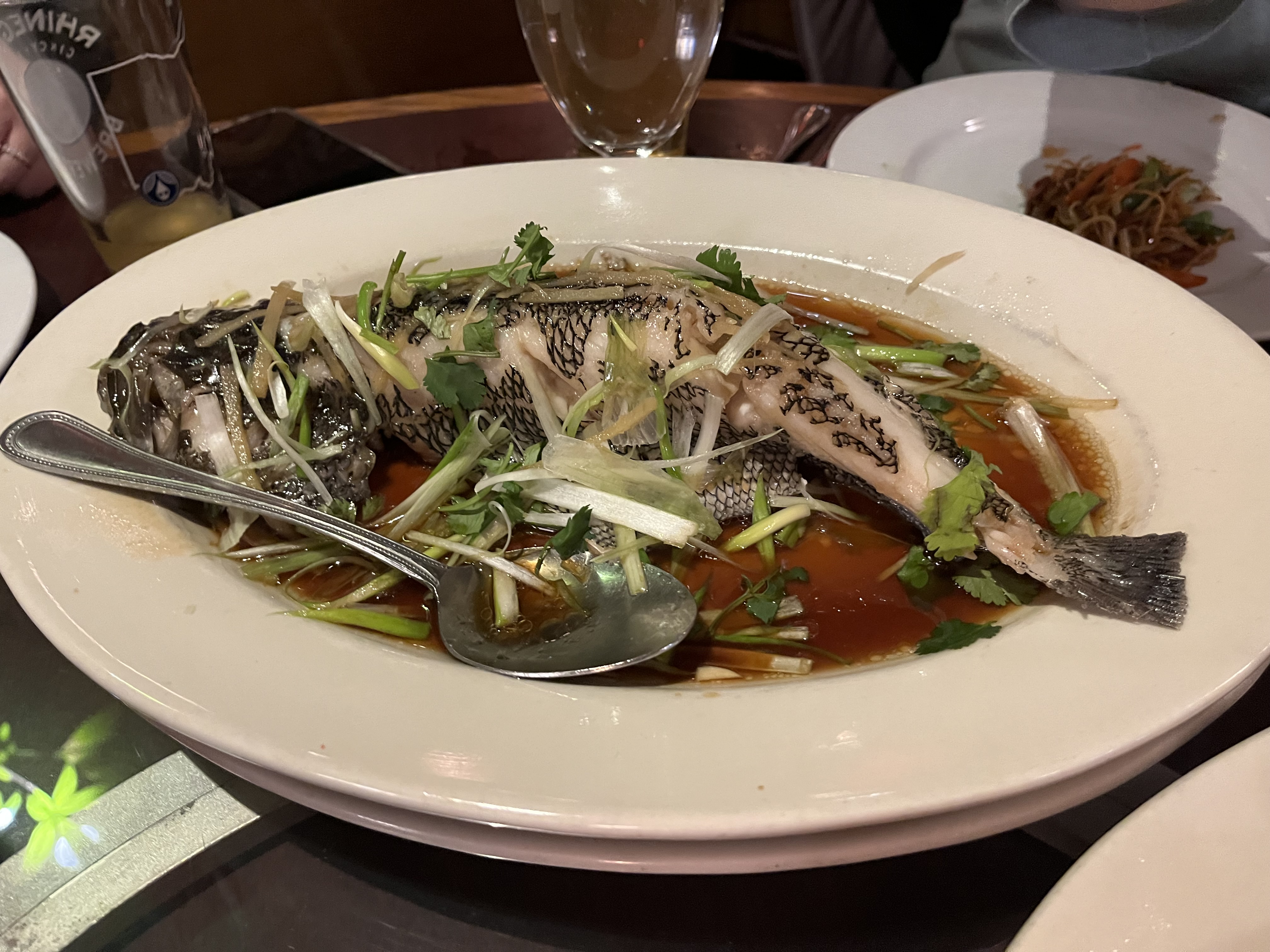 Fish means plenty to eat in the new year and you have to serve them whole from head to tail, representing the beginning to the end of the new year season. 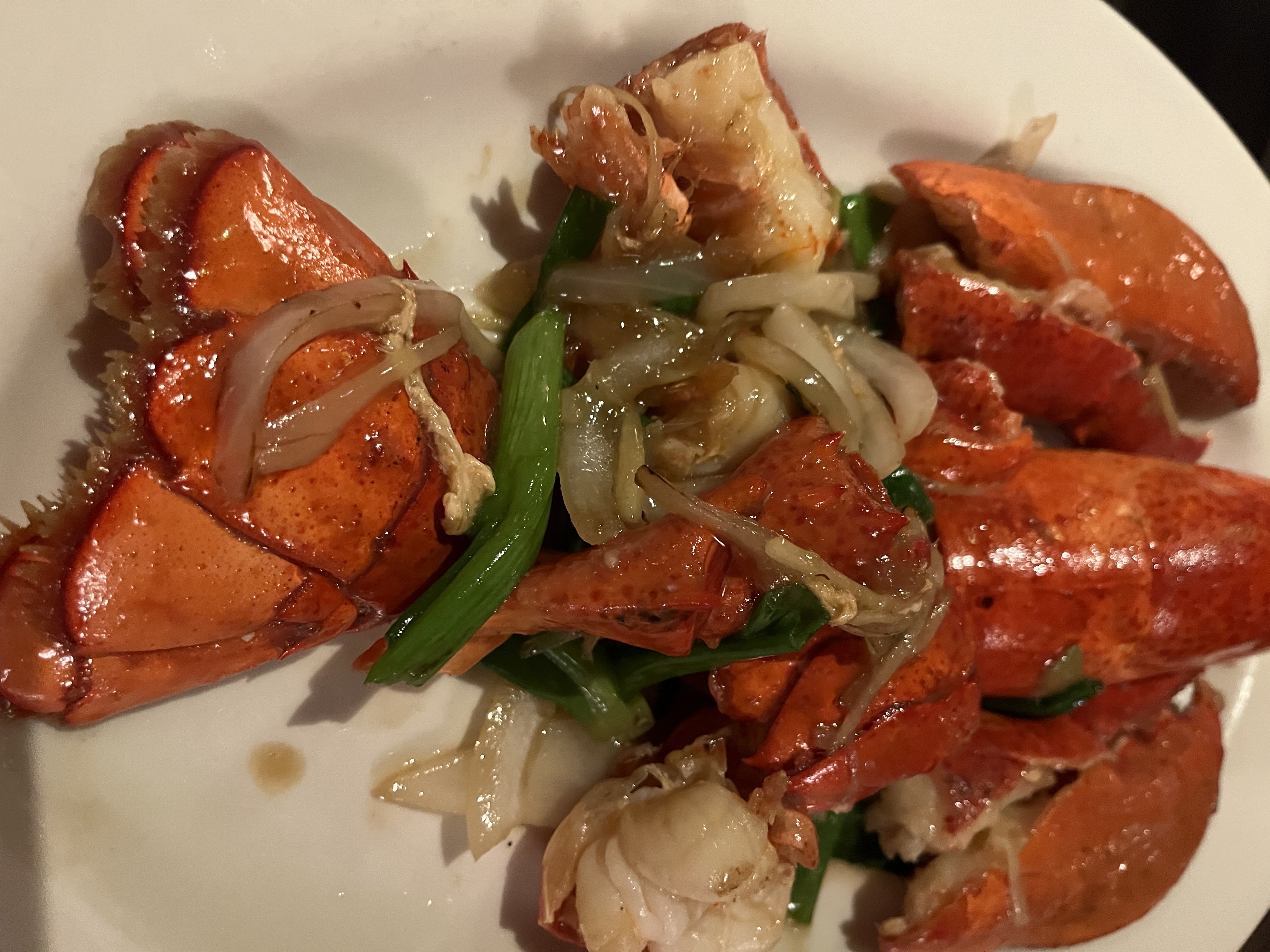 Chinese people enjoy the delicacy because they represent little dragons, with the mythical creature bringing luck for the new year. 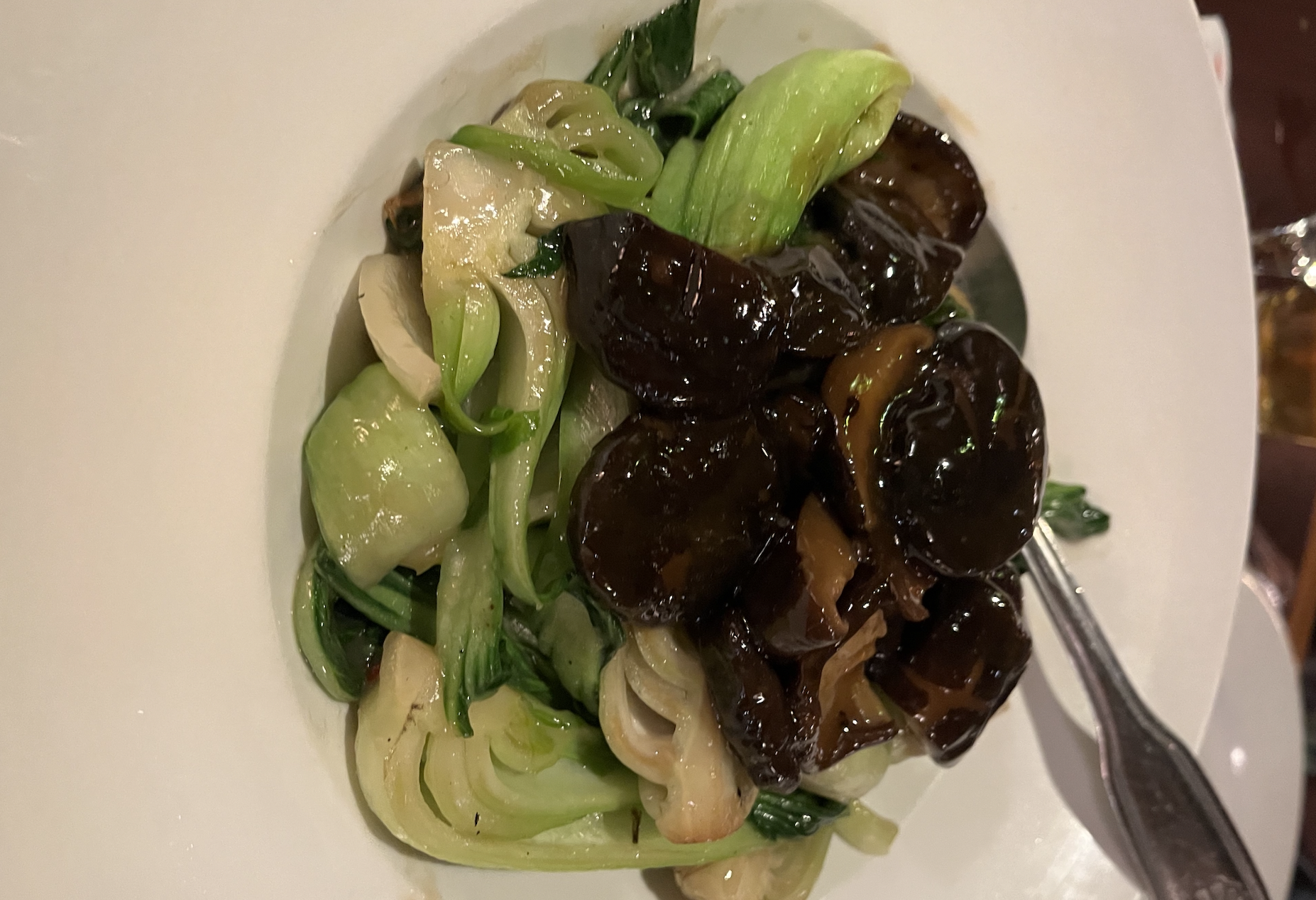 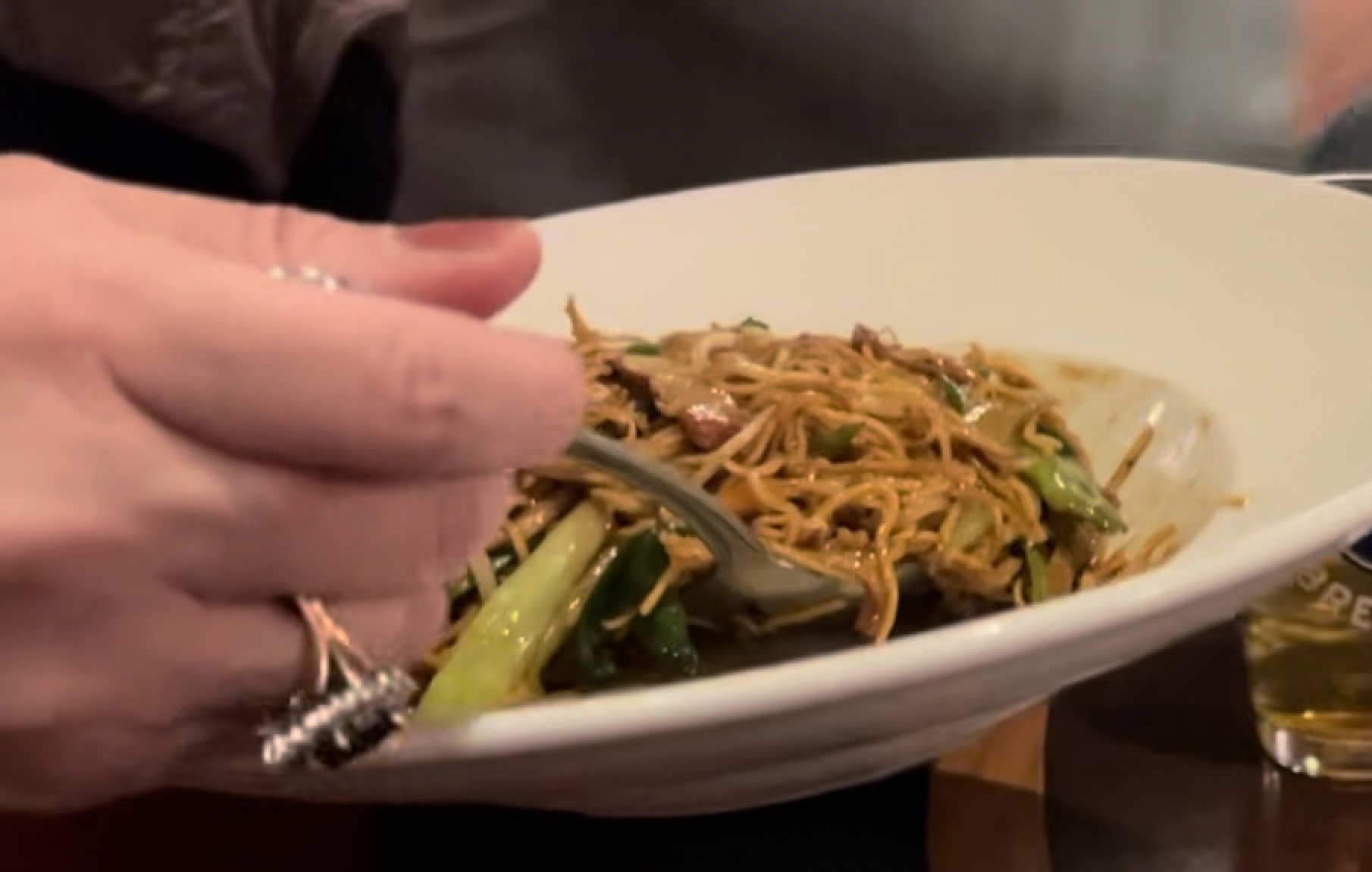 The long pasta represents long life and the stir-fried noodles are served with roast pork Cantonese-style.

There are Chinese traditions centered around whole roasted pork, duck and chicken, but having a whole fish on the table really means something — especially to Cantonese families.

The head of the fish represents the beginning of the year, and the tail wrapping around the end of the auspicious new year season.