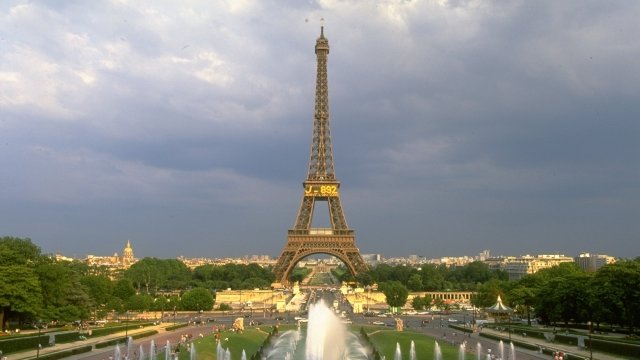 Local media report Nicaragua gave documents to the United Nations that finalize its place in the climate pact.

It's official: Nicaragua is part of the Paris climate agreement.

This leaves only the U.S. and Syria not on board. President Donald Trump said in June the U.S. would leave the agreement.

According to the agreement, no country can officially withdraw until 2020.

But Nicaraguan President Daniel Ortega said in September the country would sign in solidarity with countries most vulnerable to the effects of natural disasters.

Officials haven't said exactly how Nicaragua will contribute. Some environmentalists have suggested the country focus on climate adaptation rather than mitigation.

That's because Nicaragua isn't a huge emitter of greenhouse gases — it's not even in the top 20 emitters of CO2, according to the Global Carbon Atlas.