Lebanon's Saad Al-Hariri Stays On As Prime Minister – For Now 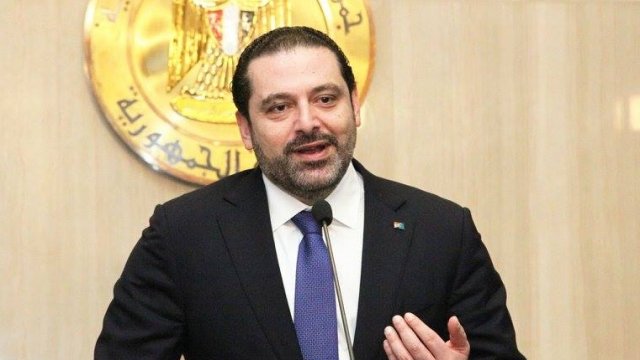 Saad al-Hariri has delayed his resignation as Lebanon's prime minister, the latest development in more than two weeks of political drama and uncertainty in the Middle East.

Hariri had already announced his resignation — but he was in Saudi Arabia, not Lebanon, at the time. The announcement prompted speculation that Saudi Arabia had coerced Hariri into stepping down.

Hariri denied those claims. After returning to Beirut, Hariri met with Lebanon's president, who he said convinced him to "hold onto it for more dialogue about its reasons and its political underpinnings."

Hariri is a Sunni Muslim, which the Saudis like. But he shares power with Hezbollah, a Shiite group allied with Iran against Saudi Arabia. Some officials feared the Saudis forced Hariri to announce his resignation so they could push for a Lebanese leader who would be tougher on Hezbollah and Iran.

Hariri's replacement, per Lebanon's constitution, must also be a Sunni Muslim. So far, it's unclear who that might be.