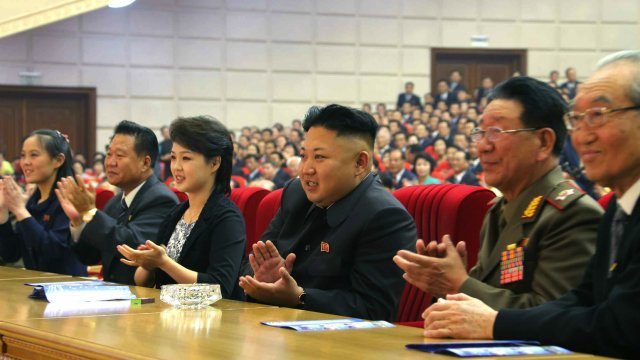 A member of North Korea's ruling Kim family will meet with South Korea's president, one of the highest-level inter-Korean dialogues since the war.

President Moon Jae-in will meet with Kim Yo-jong; that's Kim Jong-Un's sister and trusted adviser. She heads the North's Propaganda and Agitation Department and was recently promoted to an upper position within the country's ruling party.

That news comes after North Korean officials said their delegation wouldn't meet with U.S. officials while in Pyeongchang, South Korea. U.S. Vice President Mike Pence claimed the North is using the Olympic Games to improve its image on the international stage. Pence said the U.S. would impose even stronger sanctions against it.