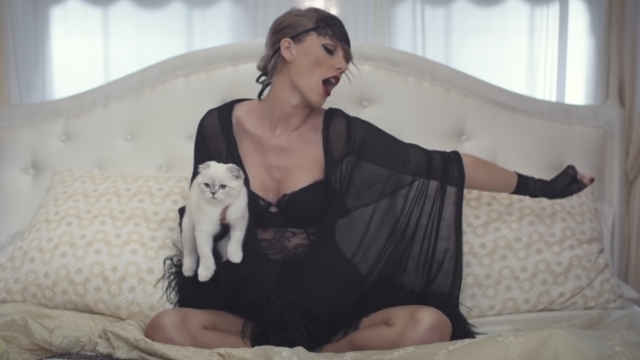 As famous and wealthy as this fluff ball may sound, Olivia Benson is not the richest pet.

What if we told you a cat is worth more money than your entire household income?

A new survey by "All About Cats" used Instagram analytics to determine the potential income per social media post for animals on the platform.

The Scottish Fold’s net worth? A whopping $97 million.

One of Olivia’s most famous Instagram posts on Swift’s account has 2.3 million likes, and she has been seen in several commercials and music videos with her human.

As famous and wealthy this fluff ball may sound, another feline beat her to the 2nd spot by $3 million more.

Social media influencer Nala Cat has 4.4 million followers on Instagram, making her a Guinness World Records holder and giving her a net worth of $100 million.

And while cats rule, the numbers don’t lie.

According to the survey, a German Shepherd known as Gunther VI – owned by media company Gunther Corporation – has a jaw-dropping net worth of $500 million. From this we can presume that a dog will always be a man’s best friend.